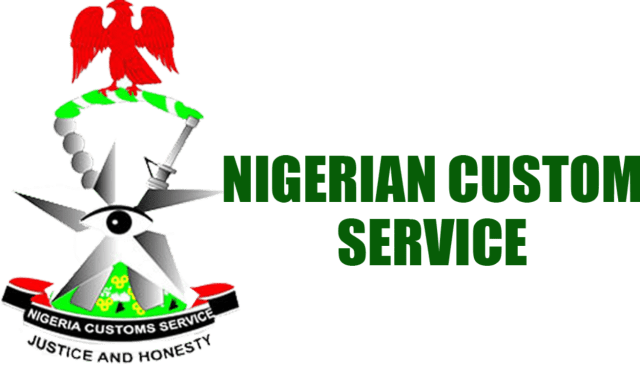 Charges not the highest in W.Africa — NPA

AMIDST controversy over the reports of a study by the Nigerian Ports Authority, NPA, on port charges in the West Africa sub-region, Customs agents are set to commission another study and produce a counter-report. The agents cited lower charges in ports of neighbouring countries as reasons behind their continued patronage by Nigerian importers.

Speaking on the development, Mr. Vincent Kekereogo, said that port charges in other countries in the sub-region were skewed against Nigerian ports hence the continued patronage of these ports by Nigerians.
In his reaction, Vice President of the Association of Nigerian Licensed Customs Agents, ANLCA, Mr. Kayode Farinto said the group was challenging the outcome of the study commissioned by the NPA. Farinto said the group will carry out its independent survey, claiming that the report presented by NPA is contestable.