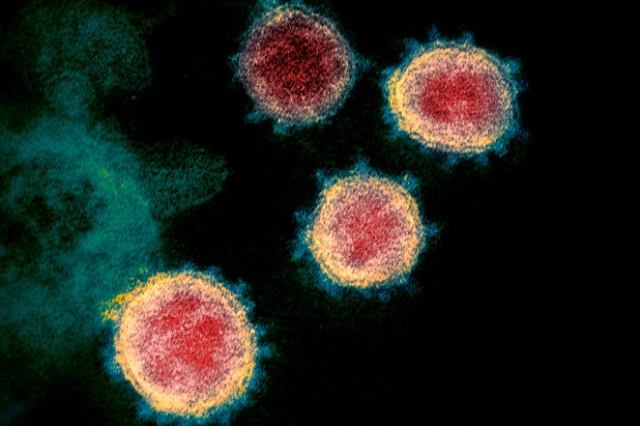 Scientists in Iceland found 40 mutations of the coronavirus among people with the deadly bug in the country — and that seven infections came from people who attended the same soccer match in the UK, according to a report.

The researchers discovered the mutations — or small changes in the genome of the virus — by analyzing swabs of COVID-19 patients in the country, where nearly 648 cases had been reported as of Tuesday afternoon, according to the Iceland outlet Information.

Health authorities, along with biopharmaceutical firm deCODE Genetics, tested 9,768 people, including those who had already been diagnosed, people with symptoms and high-risk populations.

Some 5,000 people who did not show any symptoms agreed to participate — and 48 came back with positive results for the virus.

Osun to build Yoruba museum in Ife, as Ooni emerges from seclusion