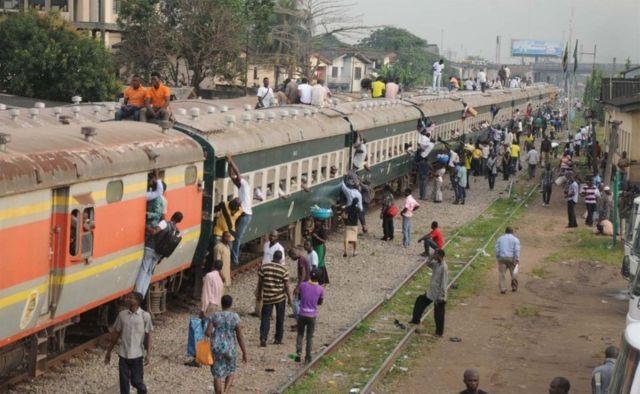 The Nigerian Railway Corporation (NRC) on Wednesday announced the suspension of the Lagos-Ogun Mass Transit Train Services (MTTS) with effect from Wednesday evening.

The Lagos Railway District Manager, Mr Jerry Oche, told  Newsmen in Lagos that the new development had become imperative to contain the further spread of COVID-19 in the state and the country.

Recall that the NRC on March 21, announced the suspension of passengers’ train services in the country with effect from Monday before it was later set aside in another statement same day.

“We are shutting down today. So, there is not going to be evening train operations until further notice.

“We are shutting down to curb the spread of COVID-19. The closure is going to be indefinite until further directives from the government.

“We carry a lot of people at ones and this continued operations might aid the spread of the virus.

“We think it is only wise to shutdown. COVID-19 is not a respecter of persons.