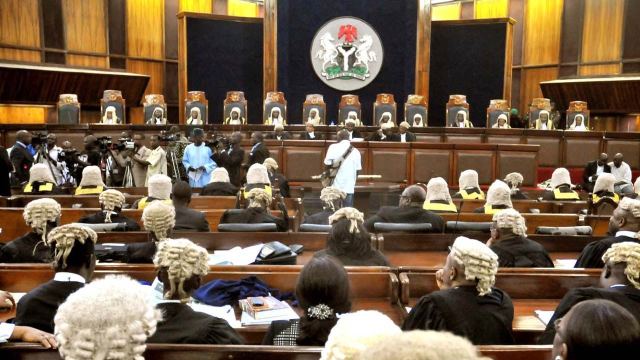 It is now trite that there are three arms of government recognized by our constitution – The Constitution of the Federal Republic of Nigeria, 1999.

While most people love to add the epithet “as amended”, I would like to limit my reference to that much-vilified document as “the constitution”. The Constitution which came into force in 1999 having been given birth to by a military decree has since been amended by ‘alteration Acts’; four (4) times.

Most neutral observers would quite inevitably confirm that almost all the alterations ostensibly have the aim of consolidating political strategies and power. The basic question that our teeming constitutional law experts would need to think about is why the constitution should be dominated by political calculus.

Another point which cannot be denied is that since 1999 at least, Judicial action has been dominated by cases and matters hovering around political power and politically-motivated litigation….