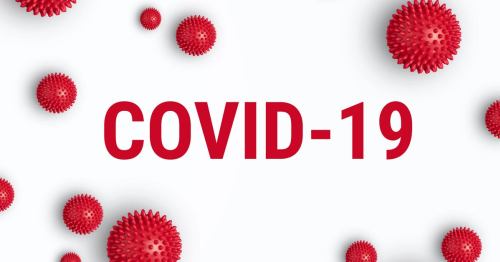 The Lagos State government has ruled out the option of Rapid Test Kits for COVID-19 testing, saying “most results from rapid tests are five times inaccurate and not fit to be used in an outbreak like COVID-19”

Meanwhile, the State Commissioner for Health, Professor Akin Abayomi on Tuesday, inspected a completed 120-bed isolation centre provided by the Lagos University Teaching Hospital, LUTH as part of the efforts to support the state government in the COVID-19 containment in the state.

Speaking shortly after an inspection of the 120- bed isolation at the LUTH, Abayomi added that rapid testing was yet to be validated anywhere in the world due to its degree of inaccuracy.

The Commissioner said: “A rapid test may only be 50 percent accurate and that means 5 out of 10 times Rapid test will give you a wrong result.”

He said the State Government is currently using…

At 93, I will never change in my position on Equity, Justice, Fairness