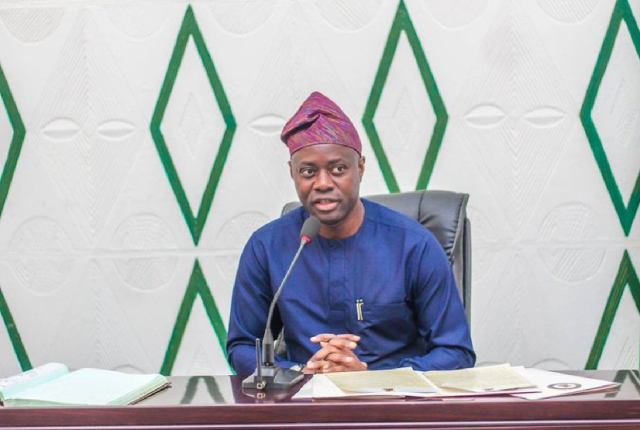 The governor of Oyo State, Seyi Makinde who tested positive for coronavirus on Monday says though he made a joke about the virus, the disease is real.

You would recall that during a Peoples Democratic Party (PDP) rally held in Ibadan on March 18, the governor had said the disease is not in his party.

During the rally, he said “They said we should not do this rally because of coronavirus. It was their leader that said coronavirus is in their party, yes or no? Have you used your hand sanitiser? There is no coronavirus in our own party,”

But in a telephone interview with Fresh FM, a radio station based in Ibadan, on Tuesday, Makinde said he had never doubted the existence of COVID-19.

The transcript of the interview was released by the governor’s media office.

“Okay, first, you know we had a rally, I believe two weeks ago and then I have seen the video that has been circulating on social media which is being misinterpreted to mean that, I doubted at any time,…

We can be bigger than P-Square