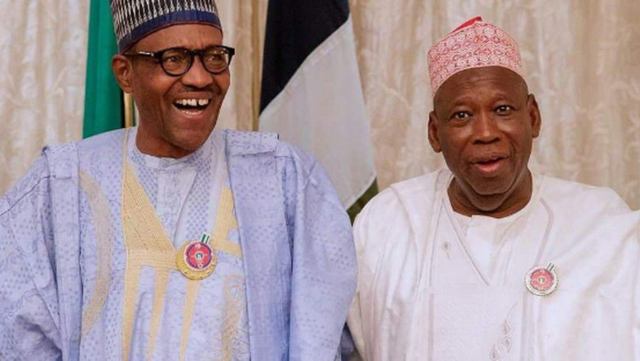 The Federal Government has concluded plans to disburse N1.6 billion to 84,000 beneficiaries in 15 Local Government Areas of Kano State through the Conditional Cash Transfer (CCT) programme.

A statement issued on Monday by Mr Hassan Musa Fagge, the Chief Press Secretary to the Kano State Deputy Governor, quotes the National Coordinator of the programme, Dr Temitope Sinkaiye, as announcing this.

The CCT coordinator stated this when she paid a visit to the Kano state deputy governor, Dr Nasiru Gawuna.

Sinkaiye said that each beneficiary would receive N20,000 during the exercise to commence on Monday, all in an effort of cushioning the lives of the poor, most especially during this period of national lockdown.

The coordinator stated that since inception of the programme, two years ago, they had not faced any challenge of funding.

According to her, this is due to the Federal Government obtaining a loan from the World Bank.

She said that the…