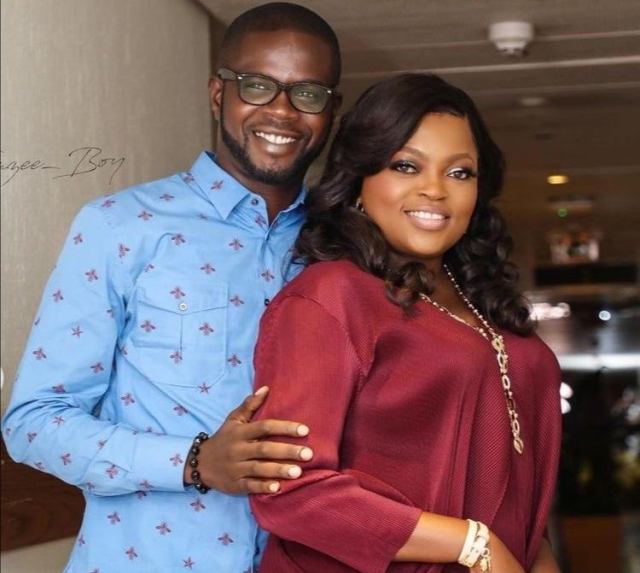 Delivering judgment after the couple pleaded guilty, Magistrate Y.O. Aje-Afunwa ordered the defendants to pay N100, 000 each as fine.

The magistrate also held that the couple must serve 14 days community service and thereafter to observe a period of isolation.

The couple, who were arraigned before Magistrate Aje Afunwa, pleaded guilty to the one-count charge brought against them by the Attorney General of Lagos State, Moyosore Onigbanjo, SAN.

Onigbanjo told the court that Funke and her husband flouted the directive of the Lagos State Governor when they gathered more than 20 people at their Lekki home.

The charge reads: “That you, Funke Akindele, Abdul Rasheed Bello…