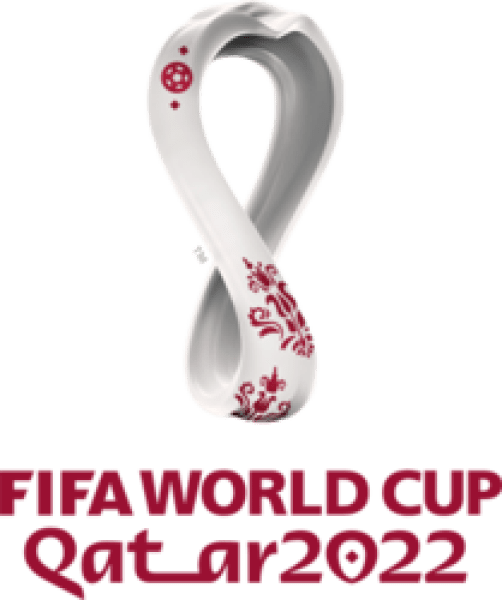 The 2022 World Cup in Qatar has become the focus of fresh FIFA corruption allegations after the release of a new United States Department of Justice (DOJ) indictment.

The fresh indictment says bribes were paid to football officials to secure their votes for the 2022 hosting rights.

Suspicion and rumours have long surrounded both the 2010 vote by FIFA’s executive committee to hand the 2018 World Cup to Russia and the 2022 tournament to Qatar.

But on Monday, for the first time, prosecutors set direct, formal allegations down in print.

According to the prosecutors, representatives working for Russia and Qatar bribed FIFA executive committee officials to swing votes in the crucial hosting decisions of world football’s governing body.

Qatar World Cup organisers did not immediately respond to a request for comment.