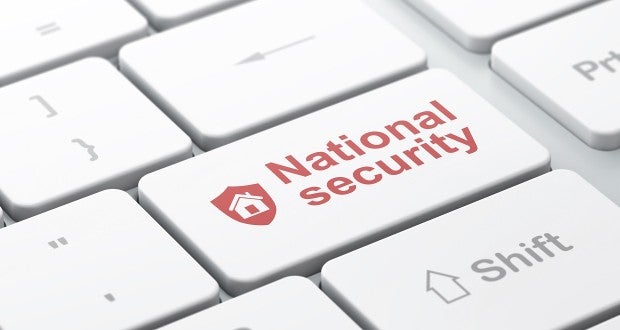 THE same Sir Darroch is the one involved recently with President Donald trump in diplomatic row as Britain’s ambassador to the United States.

No herdsmen or Almajiri in Imo — Uzodimma assures