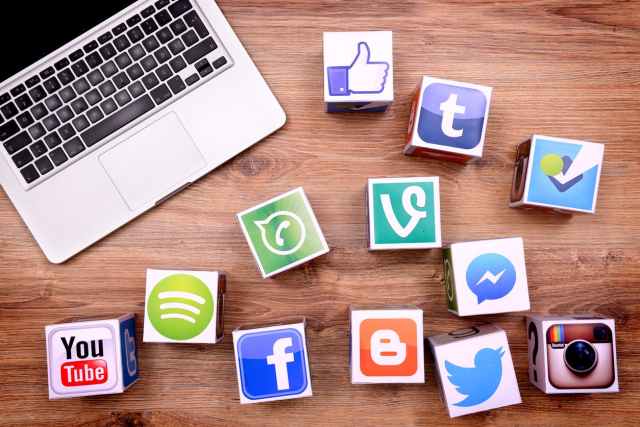 As billions of people around the world observe stay at home directives issued by the governments in the wake of the coronavirus, COVID-19, a new report has revealed that social media has experienced boom in its engagements.

This is as many people have turn to social media for support, communication and entertainment and as such has increased over the last few weeks.

Latest report by a Data, Insights and Consulting Company, Kantar, shows that there has been a 61 percent increase in normal social media engagements.

“The first week of lock down, saw Indians spend more than 280 minutes a day on social media, a spike of 87 percent over the previous week, as people remained in. Instant messaging platform, WhatsApp happens to be experiencing the greatest gains.”

According to the report, WhatsApp has seen a 40 percent increase in usage. Its parent company, Facebook also…