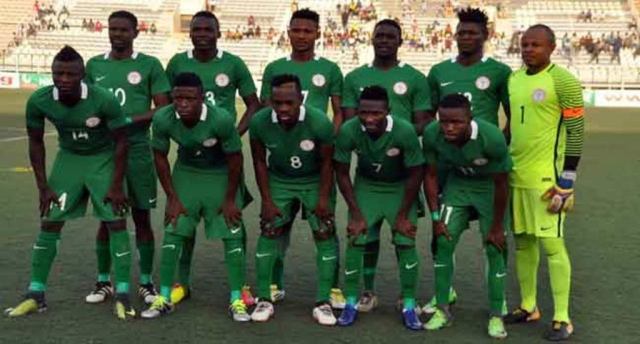 In view of the ongoing coronavirus crisis which has seen little or no football activities, the positions of national teams and accumulated points remained practically unchanged.

The Super Eagles were due to face Sierra Leone in back-to-back Africa Cup of Nations qualifiers late last month but both games were postponed by the Confederation of African Football.

Gernot Rohr’s team are still the 31st best team in the world and occupy the third position in Africa. Senegal, Tunisia, Nigeria, Algeria and Morocco are the top five African teams in that order.

Meanwhile, our rivals to book a ticket to the next Africa Cup of Nations Benin, Sierra Leone and Lesotho are ranked 84th, 118th and 139th respectively, while our opponents in Group C of the World Cup qualifiers Cape Verde, Central African Republic and Liberia come in at 78th, 109th and 152nd in the world.