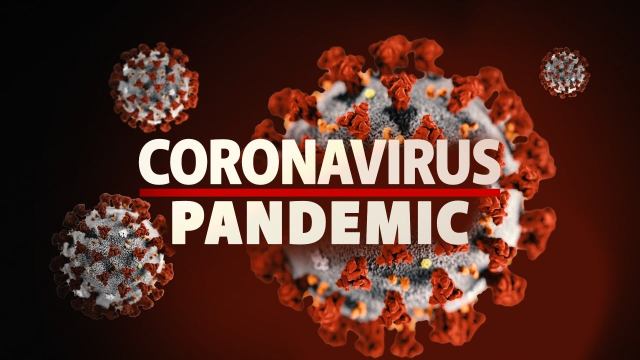 Workers in the northern Nigerian city of Kano set out rows of new hospital beds inside two cavernous tents that have been hastily erected on the pitch of an empty football stadium.

The facilities have been built to become an isolation centre for COVID-19 patients as Africa’s most populous nation braces for a potential surge in infections.

The person behind this project is Aliko Dangote, Africa’s richest man, who was born in Kano and has built up a personal fortune on the back of his concrete empire that Forbes estimates at some $8 billion.

Nigeria is Africa’s largest oil producer and biggest economy, boasting a handful of billionaires whose super yachts can be seen bobbing on the waters of megacity Lagos.

But it is also a land of vast inequality where almost half of the 200 million population live in dire poverty and years of neglect has left the health system in tatters.