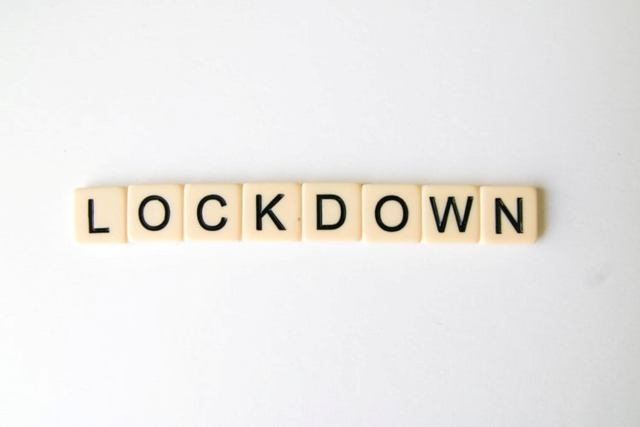 APPREHENSION has enveloped the Ughelli Central hospital after a male patient suspected to have shown symptoms of the COVID-19, was whisked away by his relatives who had rushed him to the hospital for treatment over fears of him being isolated.

The hospital is one of the holding centres established by the state government for persons suspected to have been infected with the virus.

The patient, who was yet to be registered at the records department of the hospital before he was whisked away according to multiple sources, was rushed to the Accident and Emergency ward of the hospital by his relatives on Wednesday night after he started showing symptoms of the ailment.

One of the doctors in the hospital who confirmed the incident to Vanguard, said though it was not fully confirmed if the patient was infected with the virus, he was showing symptoms of COVID-19 when he was brought in.

The source who spoke on condition of anonymity, said: “When the patient was brought…