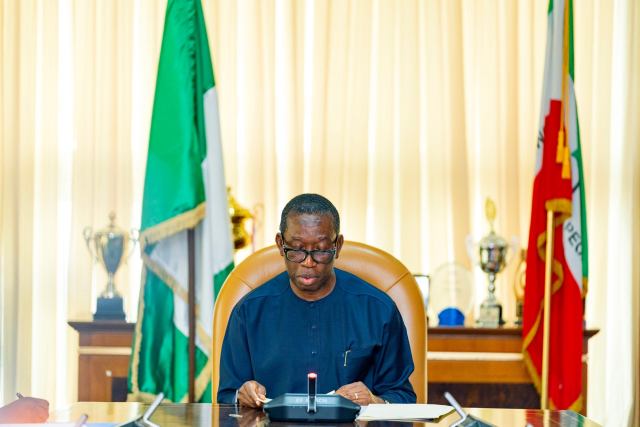 The Delta State Police Command, yesterday said it has arrested 18 persons in connection with Wednesday’s protest by women in Sapele who took to the streets to protest the two weeks extension of the lockdown imposed in the state by the Governor Ifeanyi Okowa as measures to curb the spread of the coronavirus in the state.

This is just as the State chapter of the All Progressives Congress, APC, took a swipe at the state government’s description of the protest as “politically motivated”, adding that the position of the Peoples Democratic Party, PDP led state government is an “embarrassing attempt to divert attention from the State Government ineptitude in bringing about things that benefits Deltans.”

Publicity Secretary of the APC in the state, Sylvester Imonina in a statement…