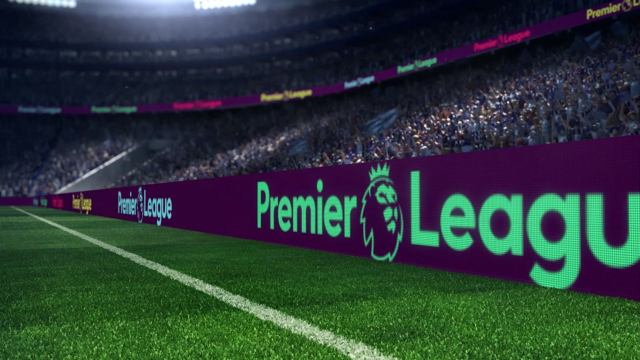 Premier League clubs remain committed to finishing the top-flight season but did not set a June 30 deadline to complete the fixture list at a meeting on Friday.

With the English top flight on ice since mid-March due to the coronavirus, it had been reported that as many as nine clubs were keen to complete the campaign by the end of June.

But it is understood that the 20 clubs did not discuss wrapping up the remaining 92 Premier League fixtures by then when they met on a conference call with league chiefs.

With fears that failure to finish the season could cost the Premier League more than £1 billion ($1.2 billion), clubs looked at various models for a potential return to action.

Britain is on lockdown until May 7 at the earliest to limit the spread of COVID-19, leaving English football to play a waiting game.

There is a general acceptance among clubs that matches will be played behind closed doors if the competition can resume, with restrictions on mass gatherings likely to…

Nigerians renew call on Multichoice, others on pay as you go tariff

Arteta in awe of winning culture created by Klopp