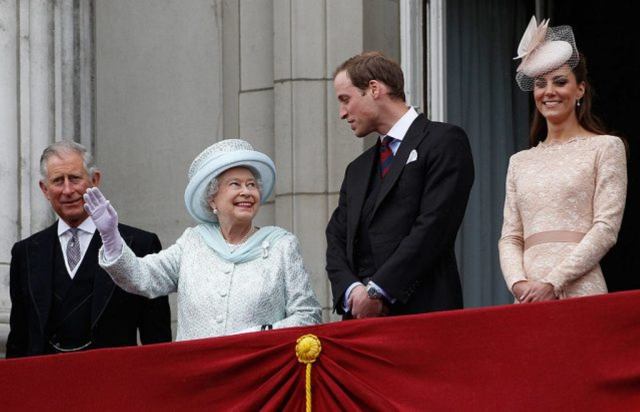 Britain’s Prince William on Friday revealed his concern for his father Prince Charles after he contracted coronavirus — and his worries for his grandmother Queen Elizabeth II.

Charles, 71, the monarch’s eldest son and heir, tested positive for COVID-19 last month but recovered after a week in isolation at his home in Scotland.

“I have to admit, at first I was quite concerned, he fits the profile of somebody, at the age he is at, which is fairly risky,” his oldest son Prince William told the BBC.

“But my father has had many chest infections, colds and things like that over the years and so I thought to myself if anybody is going to be able to beat this, it is going to be him.”

In the end Charles had only mild symptoms, the 37-year-old said.

The queen, 93, and her husband Prince Philip, 98, have been staying at Windsor Castle near London since the outbreak began.