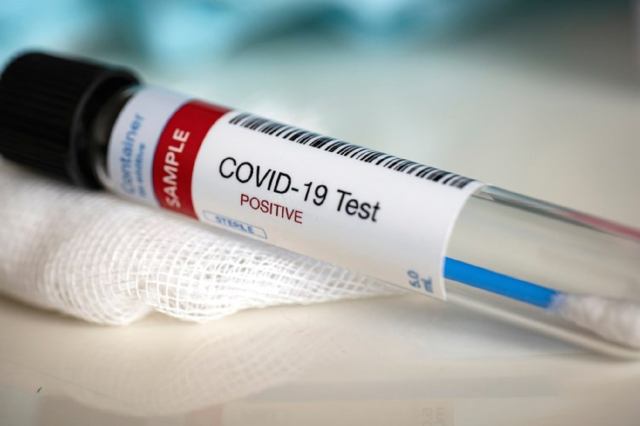 One of the two confirmed patients of COVID-19 in Abia State has been discharged from the isolation centre after testing negative to the disease two consecutive times while the other is in a stable medical condition.

Commissioner for Information, Chief John Okiyi Kalu, explained that the samples taken from contacts of the two index cases and sent to NCDC returned negative results.

In his words, “We are expecting results for 44 other samples sent for testing and will communicate the outcome once they return from NCDC.

“Starting from this week, our epidemiologists will commence active case search in all the LGAs in the state to ensure that no case in the state goes undetected.

“In order to avoid a total economic collapse of the state with the consequent possible social structure breakdown, stakeholders in the state, and agreed on a phased relaxation of some of the existing prevention/control measures in the state as occasioned by the outbreak of…