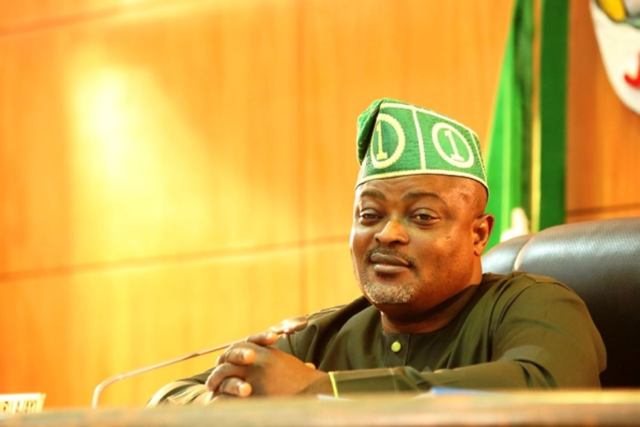 …..As Clerk explains how the House reduced the expenses from N27m to N17m

Members of the Lagos State House of Assembly have denied the media report alleging the Speaker, Mr Mudashiru Obasa of spending N17million monthly on the maintenance of his residence and guest house, describing the allegation as baseless and misleading.

The Clerk of the House, Mr Azeez Sanni, who called the attention of the lawmakers to the report published online by SaharaReporters on April 26, explained that the report was erroneous.