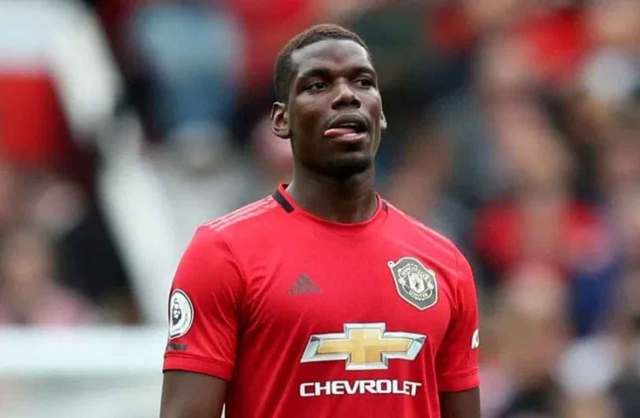 Paul Pogba cannot expect a big pay day if he decides to leave Man Utd for another club this summer, according to Juventus’ chief football officer Fabio Paratici.

Football’s finances are set to be hit dramatically due to the coronavirus pandemic which has halted matches and leagues around the world.

Pogba is on a huge salary at Man Utd and would likely expect a pay rise if he left Old Trafford for Juventus or Real Madrid – the two clubs heavily linked with him – this summer.

The France international re-joined Man Utd for £89m in 2016 and it’s understood that the Red Devils will be looking a similar fee if they are to sell him in the next transfer window.

Speaking to Sky Italia, Paratici warned Pogba: “Paul Pogba is a fantastic player, we know him as a champion.

“But something will change after the coronavirus crisis, because logically the salary demands someone at his level would have had before is now more difficult to get hold of. Or, at least, he’ll…