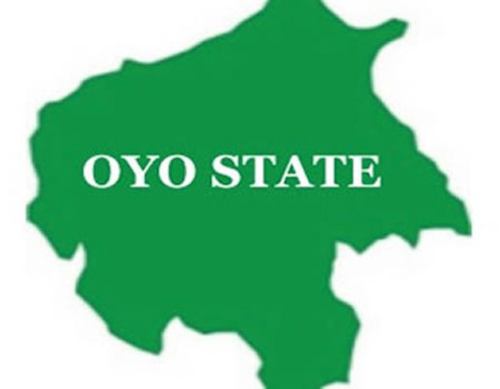 The Oyo State House of Assembly has mandated Governor Seyi Makinde to pay attention to the porous nature of the state’s boundaries and extend testing to those border areas.

This call, according to the lawmakers, became expedient due to the continued entry of foreign nationals into the state via boundaries in Oke-Ogun and Ogbomoso areas.

Noting that if unchecked, the people of the state were made more susceptible to contracting Coronavirus, the lawmakers urged the state governor to see to it that the border towns and routes are heavily manned by security agencies.

These calls by lawmakers for the state government to step up its efforts in containing further spread was drawn from a motion by a member, representing Akinyele 1 constituency, Mr. Ayo Fatokun, presented on Tuesday’s plenary.

Childish Gambino sued for alleged ‘This Is America’ copyright infringement