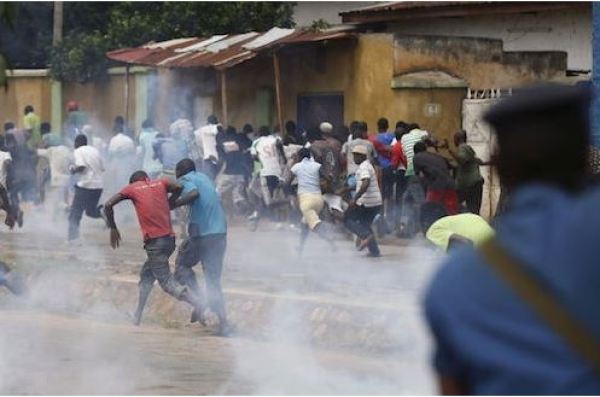 Following the gradual easing of the lockdown imposed on the FCT, Lagos, and Ogun states, members of the Islamic Movement in Nigeria, IMN, also known as Shi’ites, on Tuesday, vowed to resume protests in demand for the release of their detained leader, Sheikh Ibraheem El-Zakzaky, and his wife, Zeenat.

In a statement signed and issued in Abuja by Abdullahi Musa, the Secretary of IMN’s Academic Forum, the Muslim sect maintained that they are involved in an ideological pursuit which, according to them, cannot be derailed by the security forces.

While accusing the Federal Government of seeking to eliminate El-Zakzaky, the Shi’ites said they would certain individuals operating within the corridors of power responsible should anything untoward happen to him at a Kaduna correctional facility.

The statement reads in part, “The phantom claim that IMN is armed is…