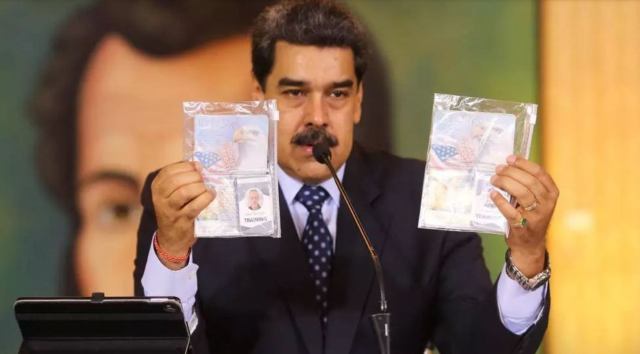 Luke Alexander Denman, 34, and Airan Berry, 41, were among 17 people captured by the Venezuelan military who said they thwarted an attempted invasion by mercenaries in the early hours of Sunday morning.

Attorney General Tarek William Saab said they had been charged with “terrorism, conspiracy, illicit trafficking of weapons of war and (criminal) association,” and could face 25-30 years in prison.

Eight attackers were reportedly killed in the attempted incursion.