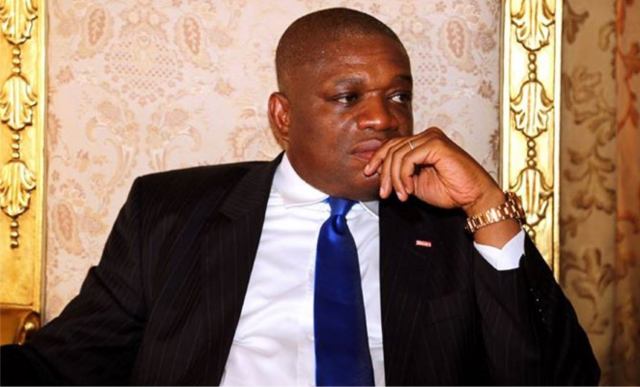 ….I shall henceforth dedicate my time to fight injustice —Ex-Gov Kalu

Respite came the way of the embattled former governor of Abia State and Chief Whip of the Senate, Dr, Orji Uzor Kalu, on Friday, as the Supreme Court, quashed the judgement that convicted and sentenced him to 12 years imprisonment.

The apex, in a unanimous decision by a seven-man panel of Justices led by Justice Bode Rhodes-Vivour, nullified the entire proceedings that led to Kalu’s conviction, even as it ordered the Chief Judge of the Federal High Court to re-assign the money laundering charge the Economic and…