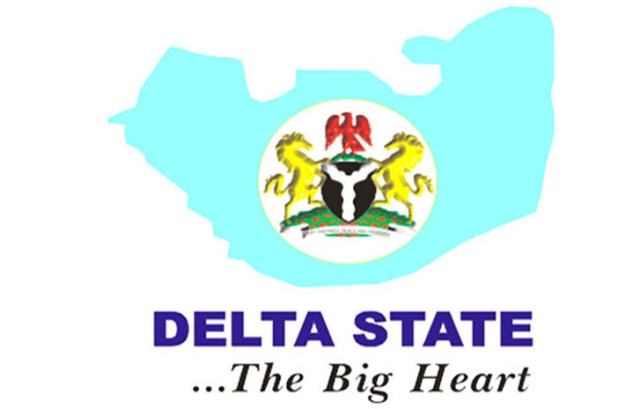 Traditional ruler of Okpanam community, Oshimili North Local Government Area, HRM Michael Ogbolu, has punctured the claim that the town’s Vigilante Chairman and Secretary shot dead, Thursday, while chasing kidnappers, who abducted a woman and her daughter were killed by Fulani herdsmen.

Ugoani of Okpanam, who spoke on phone , to Vanguard, said: “I suspect internal conspiracy, I told the Commissioner of Police and Oshimili North chairman, who visited me that they should look beyond herdsmen, as they investigate the cause of the killings.”

He explained: “I am not aware that Okpanam youths carried out reprisal attack against Fulani people in Okpanam, what I know is that I appealed to them (youths) yesterday (Thursday) to calm down and let the police do their work, as reprisal attack would not solve the problem.”

“What I know is that our boys protested and went to block the expressway, but we called them back and asked them to exercise…