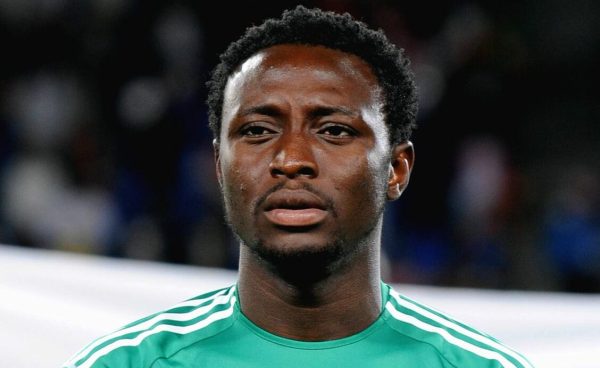 When the 23-man squad for Nigeria’s Super Eagles to the 2014 World Cup in Brazil was released, a lot of football fans had mixed feelings as there were some questionable omissions and inclusions.

One of those who almost made the list was 2005 World Youth Championship finalist, Chinedu Ogbuke Obasi who scored Nigeria’s sole goal in the final as Messi’s Argentina ran away 2-1 winners.

Obasi has now revealed events that led to him missing out on what would have been his second senior World Cup final. In a recent chat on Instagram Live, Obasi disclosed that his failure to part with money resulted in his omission from the final squad for the trip to Brazil.

The striker who was at the top of his game at the time with German Bundesliga side, Schalke 04 said he felt heartbroken when he was dropped because he failed to give those in charge money.