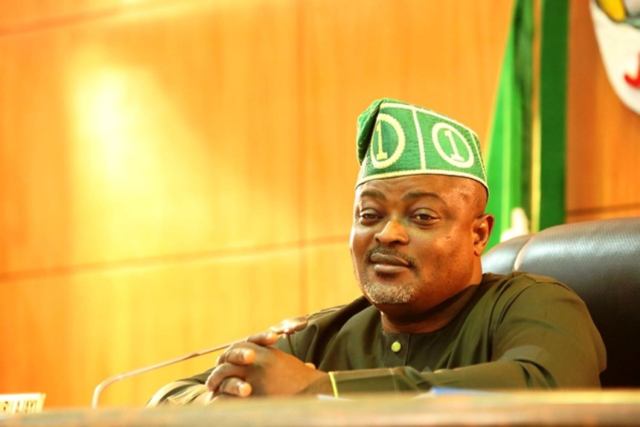 The Lagos State House of Assembly has described the efforts of Governor Babajide Sanwo-Olu and his team in the fight against the spreading COVID-19 pandemic as worthwhile.

The House, which commended the Executive Arm for its cooperation and unity of purpose, said at this period of a major health crisis, it can only take a passionate person like the Governor, with the needed support of the state’s lawmakers, to keep things running.

This support, the House said, had necessitated the introduction of the Coronavirus Pandemic Emergency Law, 2020, by the Lagos Assembly with the aim of giving the Governor the power to carry out some functions in this case.

The House, however, discredited the report in some sections of the media which gave the impression that it had asked Governor Sanwo-Olu to account for the COVID-19 funds donated to the state by kind individuals and organisations.

Breaking: Roads deserted, as LG elections yet to kick off in Lagos