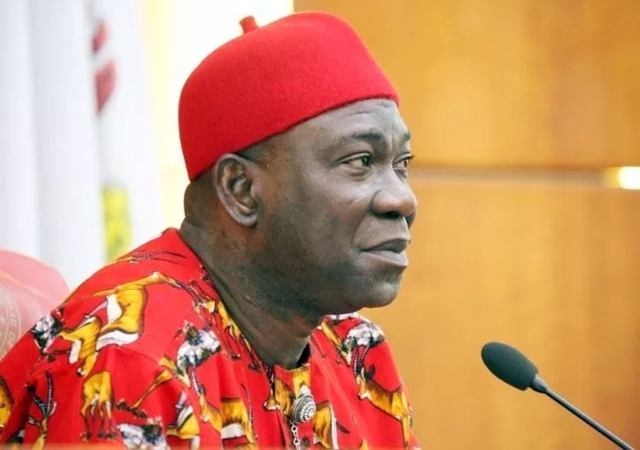 Former Deputy President of the Nigerian Senate and Speaker of ECOWAS Parliament, Senator Ike Ekweremadu, nailed the Nigerian situation in three words that have stuck in the Nigerian political lexicon: feeding bottle federalism.

Delivering the 2012 edition of Oputa Lecture on Governance in Africa at Osgoode Hall Law School, York University, entitled “Nigerian Federalism: A Case for a Review”, Ekweremadu forewarned that Judgement Day would ultimately come upon the nation unless it did away with ”the military-imposed ‘feeding bottle federalism’ to enthrone one predicated on self-reliance, hard work, enterprise, and resourcefulness to catalyse development”.

According to Ronald Watts (1929-2015), who spent over 40 years of his life on comparative study of federalisms, federalism provides a technique of constitutional organisation (framework) that permits action by a shared government for certain common purposes in a larger political unit,…