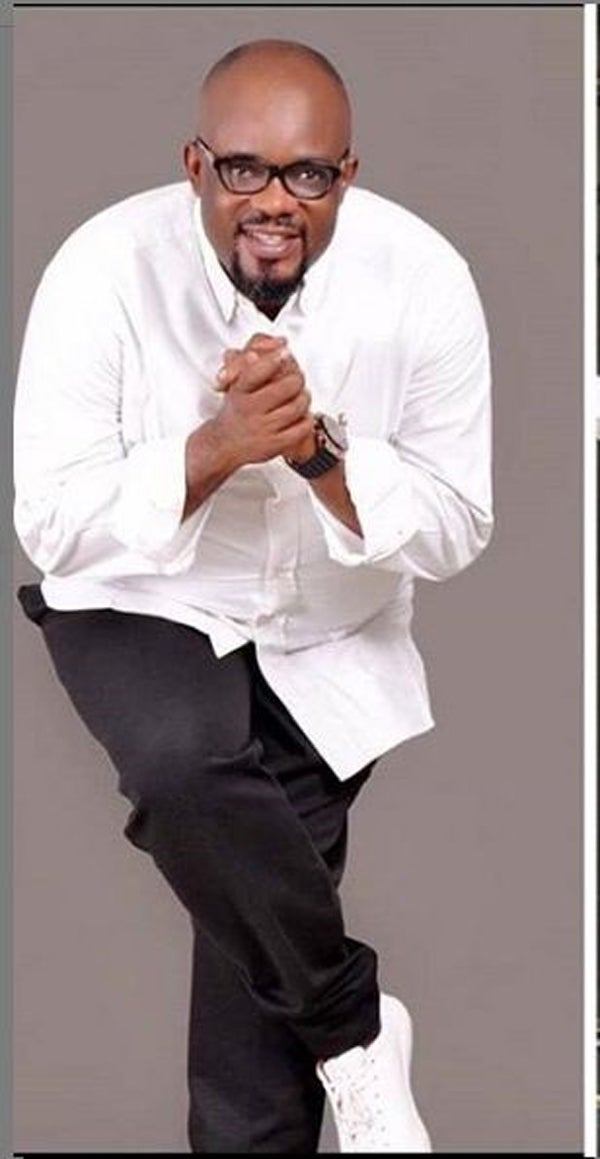 Except he’s not somewhere close to the camera, you can’t comfortably classify him as a funny bone. But if he is, then being funny is his second nature.

Charles Inojie is not just funny, he’s an embodiment of humour. The star of M-net produced TV series, ‘The Johnson’s’, Inojie has endeared himself to many homes in Nigeria and Africa at large following his comic roles in movies. A blend of his trademarks as an actor, scriptwriter, producer and director for screen and stage play that makes him the thespian he is today.

But like most actors, one of the biggest struggles for Inojie is to break away from tag of a comic actor.

The actor revealed during a recent encounter with our reporter that he has a challenge with people taking him seriously. Although he does not see himself as a comic actor, he had to live the tag.

“I was trained as an actor and…