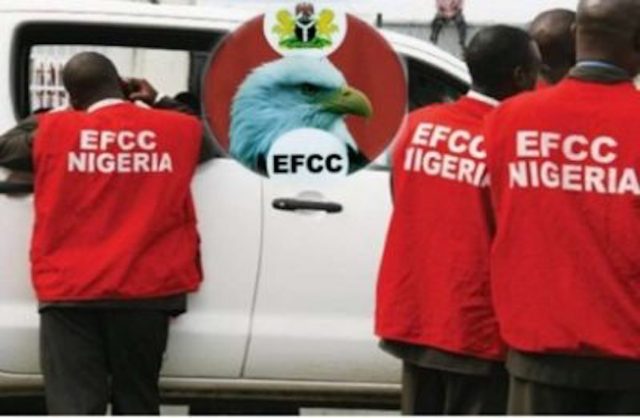 A civil society organisation, Justice for Progress and Development, JPD, on Thursday, petitioned President Muhammadu Buhari and the Senate President, Ahmad Lawan over fraud allegedly perpetrated by some leaders of the All Progressives Congress, APC, in Lagos State over the Federal Character Commission, FCC, list sent by the President to the Senate for confirmation.

In the petition dated Thursday, May 14, spokesperson of the group, Chief Martin Oru-Benson said while President Buhari announced the name of Are Miftah Bolaji as the Commissioner for Lagos State under the Federal Character Commission, some chieftains of the APC in Lagos went through the backdoor and replaced his name with Wasiu Kayode.

According to the group, the APC leaders, led by a former Minister of State for Defence, took advantage of the uproar that trailed the nomination of late Tobias Chukwuemeka, a…