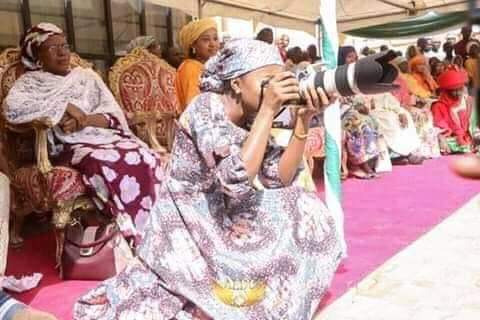 After series of legal battle, a Federal High Court in Asaba, Thursday ordered the Department of state Service, DSS, to pay the sum of ten million naira, (N10M) to Anthony Okolie, the man it detained for 10 weeks for using MTN sim card once used by Hanan Buhari, President Muhammadu Buhari’s daughter.

Okolie had in July 2019, sued DSS, MTN and Hanan Buhari over what he described as ‘Right Violation’. Upon that, he demanded the sum of N500 million as compensation for damages.

In his defense Okolie through his lawyer Tope Akinloye said he purchased the SIM card for N1,000 at a market in Asaba.

His words, “On December 8, 2019, at Ogbeogonogo market, Nebu road, Asaba, Delta state, I purchased a SIM card with phone number, 09035666662, for the sum of N1,000 only and I received a SIM pack with accompanying documents as a result as evidence of purchase receipt,” the affidavit read in part.