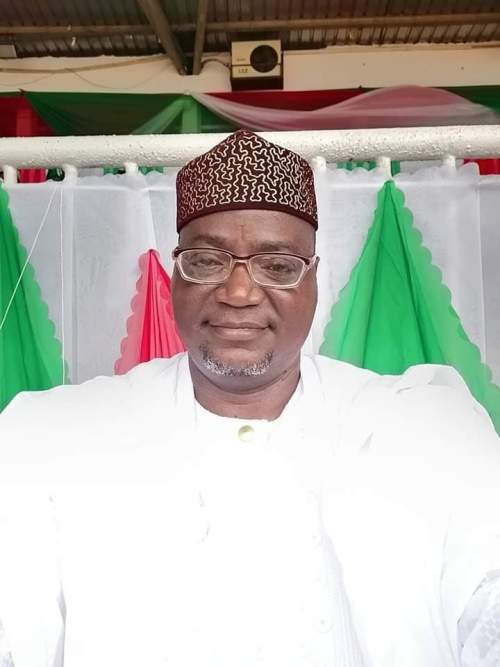 Oyo State Commissioner for Environment, Rt Hon Kehinde is dead. He died at the age of 55.

The deceased commissioner was a former Speaker, Oyo State House of Assembly between 1999 and 2003 during the tenure of Alhaji Lamidi Adesina.

Vanguard gathered that he suffered a yet to be disclosed illness which took him to the hospital about two weeks ago.

Confirming his death, both the Commissioner for Information, Dr Wasiu Olatunbosun and Special assistant on Print Media, Mr Moses Alao simply said, “It is true we have lost him”.

Late Ayoola played a key role in the emergence of Governor Seyi Makinde as the Governor of the state.