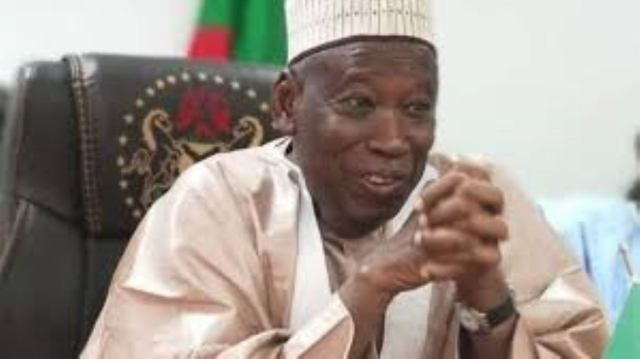 The Kano State Police Command on Friday says it has arrested no fewer than One Hundred and Ninety-Seven (197) suspected kidnappers, armed robbers and others for various criminal offences in the state.

The Spokesperson of the Command, DSP Abdullahi Haruna who made this known on Friday said the suspects were arrested within the period of March to date.

DSP Haruna while giving the breakdown of the arrest said 12 suspects were arrested for Armed Robbery, Five (5) for Kidnapping, Ten (10) Fraudsters and One Hundred and Fifteen (115) Thugs were arrested.

He said others include, Seven (7) Motor Vehicles/Tricycles Thieves and Four (4) Drugs Dealers who were arrested accordingly.

According to him, “Four (4) Motor Vehicles, Two (2) Tricycles, Seven (7) Motorcycles and Two (2) Bicycles were recovered from the seven thieves while the Four (4) Drugs Dealers were arrested with One Hundred and Sixty Two (162) Parcels of Dried Leaves Suspected to be Indian Hemp valued Eight…

Cracks on the wall