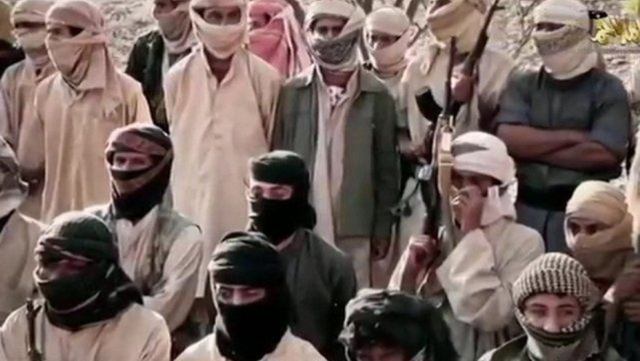 Al-Qaeda and the Islamic State group have turned their guns on each other in the Sahel, according to experts, fracturing a period of cooperation that has held for years.

The rival jihadist outfits have squared off in other theatres before, such as in Syria. But they have often worked in tandem in the Sahel, coordinating attacks, and even swapping fighters.

The semi-desert African region has seen years of conflict with Islamic militants, who first emerged in northern Mali in 2012 before sweeping into the centre of the country, and neighbouring Burkina Faso and Niger.

Thousands of soldiers and civilians have been killed to date and hundreds of thousands have fled their homes.

But since the beginning of the year, sporadic clashes between al-Qaeda and Islamic State affiliates appear to have escalated into full-blown combat in central Mali and Burkina Faso.

Few details have emerged from this internecine jihadist struggle, with much of it taking place in volatile…