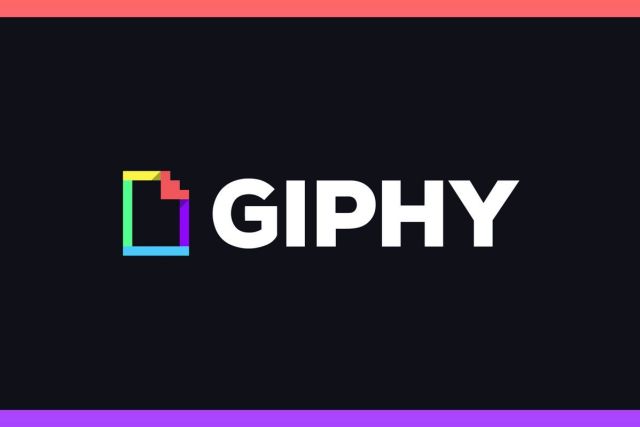 Tech giant Facebook announced on Friday that it had acquired the animated-image database Giphy in a deal that’s worth a reported $400 million.

New York-based Giphy — whose trove of looping clips of cute animals, bizarre cartoon characters and mugging celebrities are popular on social media and messaging apps — will remain its own brand under the deal, but will become more tightly integrated into Facebook’s apps.

“GIPHY makes everyday conversations more entertaining, and so we plan to further integrate their GIF library into Instagram and our other apps so that people can find just the right way to express themselves,” Instagram vice president of product Vishal Shah said in a blog post.

Among the popular GIFs on the platform are loops of Zuckerberg himself testifying on Capitol Hill, slowly drinking a glass of water and saying things like “That was a big mistake. And it was my mistake.”

The acquisition, first reported by Axios, will let Giphy continue to…