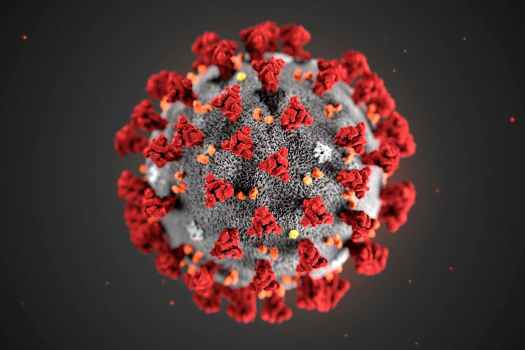 A US government meat inspector died this week from coronavirus, the fourth fatality of a food safety official in the outbreak that has shuttered some slaughterhouses, union officials said Thursday.

The US Department of Agriculture food safety inspector was from Dodge City, Kansas, said a spokesman for the American Federation of Government Employees.

The other three deaths were in New York, Illinois and Mississippi, the union spokesman said.

US slaughterhouses have emerged as outbreak hotspots in several states, forcing plant closures, especially those processing pork and beef.

Another labor union, the United Food and Commercial Workers International Union, which represents food processing workers, has said that at least 30 meatpacking plants have closed at some point due to the COVID-19 crisis and that outbreaks have claimed the lives of at least 30 workers.

Last week the US Department of…