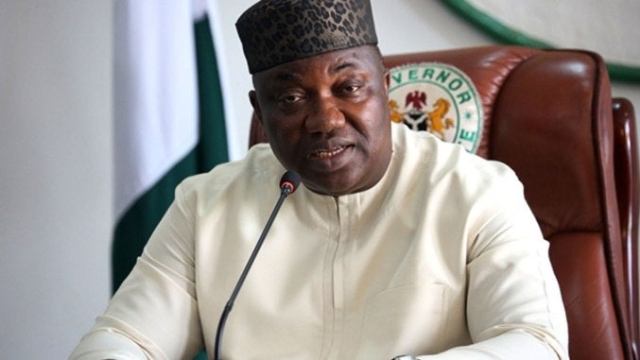 In an age where propaganda has gained notoriety in the annals of governance in most parts of the country, Enugu state is lucky to be on cloud nine for five years running.

Some states have virtually forgotten about projects as their state chief executives go to sleep once salaries are paid; yet in some, incessant industrial unrests have become the order of the day as workers and pensioners are constantly at daggers drawn with the authorities over non-payment of salaries and allowances.

Development has become so elusive and alien to the people in some of these states such that the quality of. Life has become so cheap.

The people of Enugu state are however lucky to be blessed with a calm, resourceful, humane, agile, dynamic and development driven governor, His Excellency, Rt. Hon. IfeanyiUgwuanyi. In the last five years, Gburugburu, as Governor Ugwuanyi is fondly called has redefined governance and changed the paradigm of infrastructural…