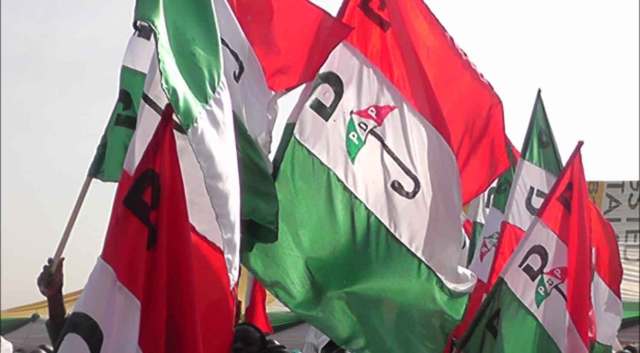 The party’s National Working Committee had constituted a seven-man caretaker committee chaired by a former Deputy Chief Whip of the Senate, Hosea Agboola to oversee the affairs of the party pending the election of a new executive for a period, not more than 90 days.

This was the sequel to the expiration of Barr. Gboyega Oguntuase-led State Executive Committee and the inability of the party to conduct the State congress scheduled for March 24 owing to the controversy trailing its ward congress and outbreak of Covid-19 pandemic.

In a telephone chat with journalists on Friday in Ado-Ekiti, Olujimi stated that the development was apt and imperative to prevent a vacuum in the leadership of the party due to the…

My loyalty to Mr. President unquestionable