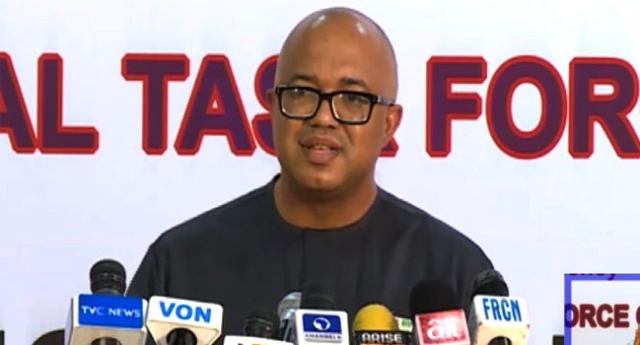 The Nigeria Center for Disease Control,  NCDC says the Akwa Ibom State Government was right in insisting that only 16 COVID-19 cases were confirmed in the state.

The Center maintains that it had erroneously repeated a sample test, which resulted in the 17 cases it earlier recorded for the state.

The apology by NCDC in their latest update on Saturday morning regretted the error and affirmed that Akwa Ibom had only 16 confirmed cases.

According to NCDC,  “On the 14th of May, 4 cases reported from Plateau and 1 case from Akwa Ibom, were repeat cases

‪”We apologise to the State Governments for the error and remain committed to ensuring accurate reporting”, the statement concluded.

Kidnap of students unacceptable, schools should not be places of fear — NGO

FG to sell oil in Naira to $15bn-Dangote Refinery