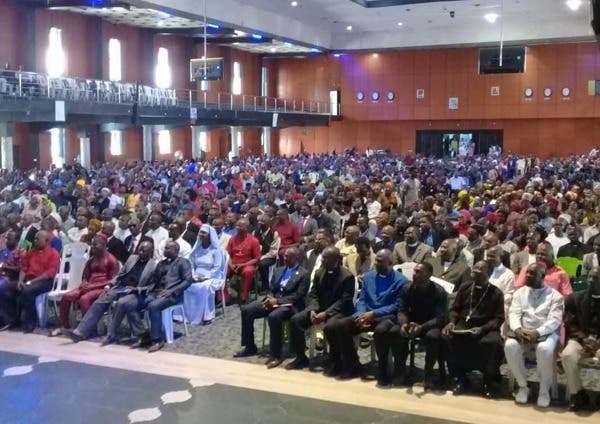 As most churches, synagogues and mosques worldwide remain shut, religious leaders are taking faith online to ensure God’s word gets to the millions marooned by the pandemic.

Religious services are being streamed on Facebook, Instagram while prayers are being posted by video link and timeless texts shared on cellphones to bring spiritual support to the hundreds of thousands of believers denied a place of worship.

The highly contagious respiratory disease that originated in China has pushed governments on every continent to impose draconian lockdowns, hitting sport, shopping, travel and faith.

From China to the United States, many religious groups have suspended services and moved faith online, trying out new ways to stay close to their communities, as holy sites and public spaces also remain shut, changing the face of many world cities.