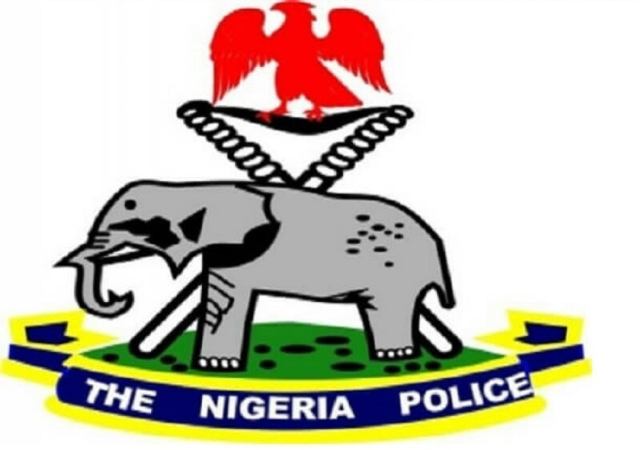 Marvin Thompson, his uncle, Festus Atline, in an ordeal first reported by Vanguard, were travelling in company of four police escorts when the armed pirates ambushed them in a gun battle, kidnapping both civilians and carting away one police AK47 from a Sergeant who couldn’t swim just as each of one Inspector and two other Sergeants who dived into the river for safety lost their rifles.

Police Public Relations Office, Rivers Command, DSP Nnamdi Omoni was silent on the recovery of the firearms in his disclosure Thursday, but rescue sources, including four, hired professional divers, told Vanguard that five AK-47s, one more than got missing, were recovered in the…