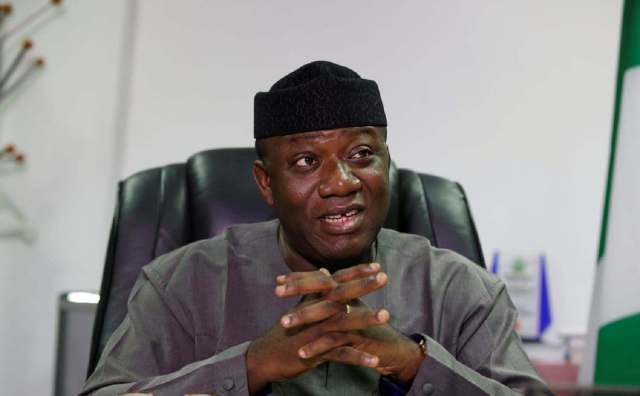 Ado-Ekiti-As part of measures to check the incessant cases of rape, the governor of Ekiti State, Dr. Kayode Fayemi has directed the office of the State Attorney General (AG) and Commissioner for Justice to always oppose bail application and plea bargaining for rape offenders.

In recent time, there have been rampant cases of rape in Nigeria leading to death and emotional disorder for the victims.

Fayemi while signing the compulsory treatment and care for child victims of sexual violence bill 2020 into law said the ministry of Justice had been further directed to reaffirm state policy of opposing bail and rejecting plea bargain proposals from perpetrators of rape and child defilement.

The bill targeted at fortifying and tightening the lose ends in the Gender-Based Violence Prohibition Law 2012, had earlier been passed by the State House of Assembly.