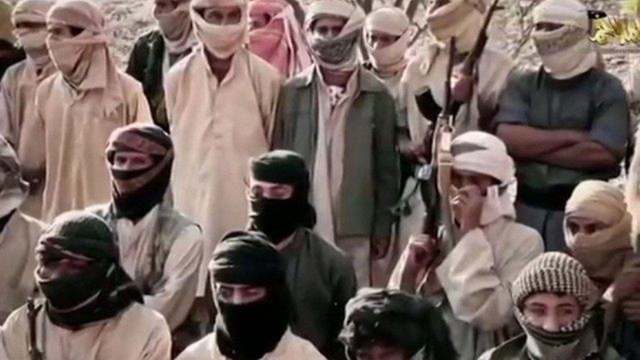 Droukdel was killed on Thursday near the Algerian border, where the group has bases from which it has carried out attacks and abductions of Westerners in the sub-Saharan Sahel zone, Defence Minister Florence Parly said Friday.

“Many close associates” of Droukdel — who commanded several affiliate jihadist groups across the lawless region — were also “neutralised”, she added.

Al-Qaeda in the Islamic Maghreb (AQIM) emerged from a group started in the late 1990s by radical Algerian Islamists, who in 2007 pledged allegiance to Osama Bin Laden’s Al-Qaeda network.

The group has claimed responsibility for a string of attacks on troops and civilians across the Sahel, including a 2016 attack on an upmarket hotel and restaurant in Burkina Faso, which killed 30 people, mainly…