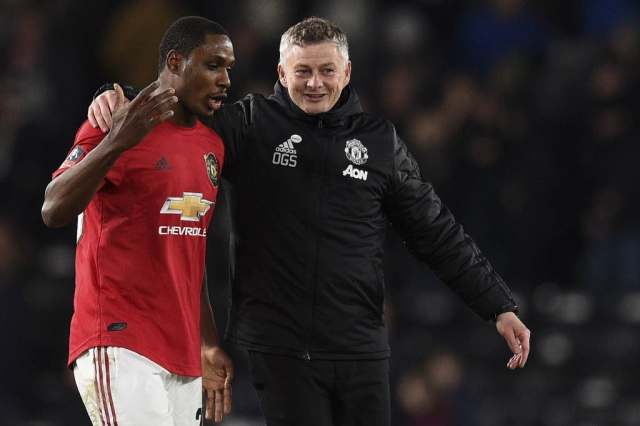 Luke Shaw has revealed the feeling inside the Manchester United dressing room after Odion Ighalo’s loan deal was extended by the Red Devils.

Chinese side Shanghai Shenhua wanted their man back for the resumption of football in Asia, with his temporary stay in Manchester due to end in recent days.

But an agreement was reached which will see Ighalo finish the current campaign with United, with matches restarting from June 17 onwards.

And Shaw says the whole group at Carrington are happy the striker will be extending his stay in England for the time being.

“We’ve already had some really good news at United this week with Odion extending his contract,” he…