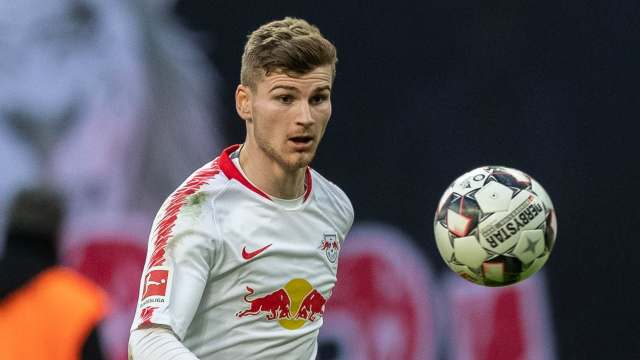 Chelsea head coach Frank Lampard and performance advisor Petr Cech made a secret trip to Germany in February in order to convince Timo Werner to join the Blues over Liverpool and Manchester United.

It was believed that Liverpool had agreed personal terms with the highly-rated German striker, but weren’t prepared to meet his £54m release clause due to the financial uncertainty currently surrounding football, particularly with his prospective wages putting pressure on their careful structure.

With the release clause set to expire imminently, Chelsea are believed to have agreed to pay the fee to RB Leipzig and agreed terms with Werner, who will now head to Stamford Bridge in summer.

n order to persuade the 24-year-old to head to London over Liverpool, where he had been expected to move for a number of months, The Telegraph report that Lampard and Cech headed to his homeland in order to sweeten the deal and add a personal touch to the move.

It is believed that…