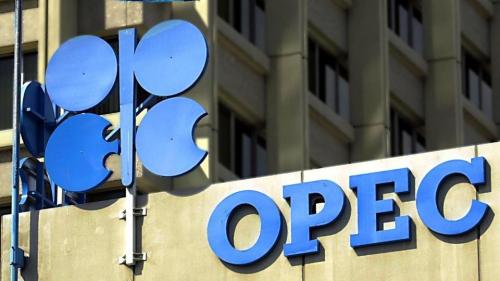 Members of the Organisation of Petroleum Exporting Countries (OPEC) and non-OPEC allies collectively called OPEC+, Saturday, agreed to extend the 10-million-barrels-per-day (mbd) first phase of the oil output cut by an additional one month, to July 2020.

In a statement released at the end of the online meeting, the countries also agreed that countries that subscribed to the Declaration of Cooperation (DoC) that were unable to fully conform to the cut in May and June 2020, to compensate for it by accommodating in their cut for July, August and September, in addition to their already agreed production adjustment for such months.

This means that the countries would be…