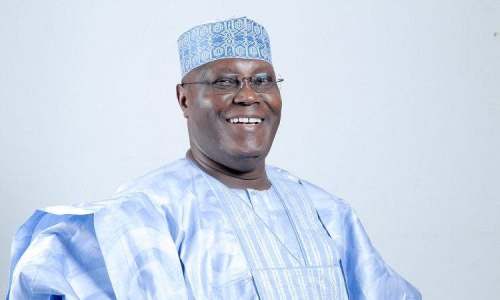 Former Vice President Atiku Abubakar has described the stoppage of subsidy and price-fixing for petrol as a right move by the All Progressives Congress (APC) administration led by President Muhammadu Buhari.

In his verified Twitter handle on Friday, he called on Federal and State Governments to remove other impediments and roll out incentives to spur investments in the oil sector.

“Federal government finally withdraws from the fuel subsidy and price-fixing bazaar that had been rife with corruption and stalling investments.

“This is something patriots have been calling for and for which I was demonised.

“The stoppage of subsidy and price-fixing is a right move, although it should have come earlier when the economy was stronger.