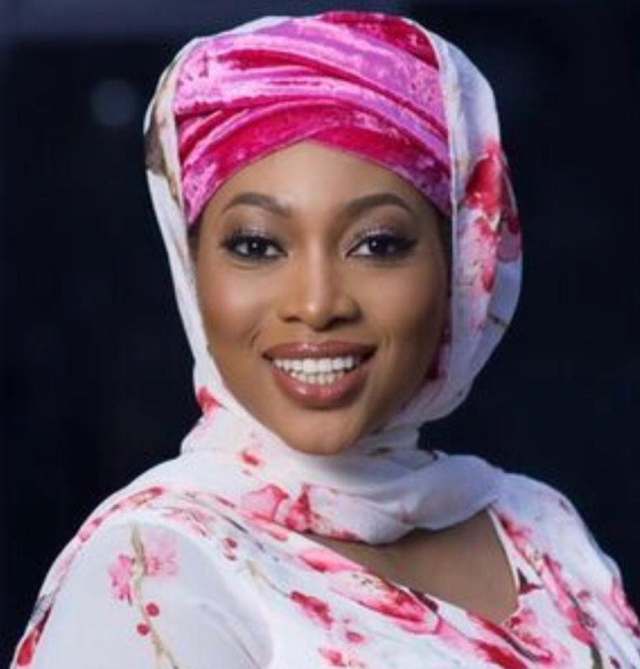 She never saw it coming, neither did she in her wildest imagination, envisage such would  happen at a place so revered and considered
safe.

Like every other day, on May 27,2020, she took her books and walked into  the Redeemed Christian Church of God, Ikpoba Hill, Benin City,  Edo State,  where she and members of her family have been worshiping for 15 years,  to read.

Barely had she finished reading and was walking out of the church, than  some strange faces appeared from nowhere. They  grabbed her and attempted to rape her.

As expected,  she put up some struggles, an action that resulted in her being bitten in the mouth, hand and other parts of the body by the predators. To incapacitate her, one of them hit her on the head with a fire extinguisher, before they succeeded in raping her and abandoned her  in the pool of her blood to die.

By the time she opened her eyes,  22-year-old Vera Uwaila Omozuwa, who was  a 100 level Microbiology student of the…