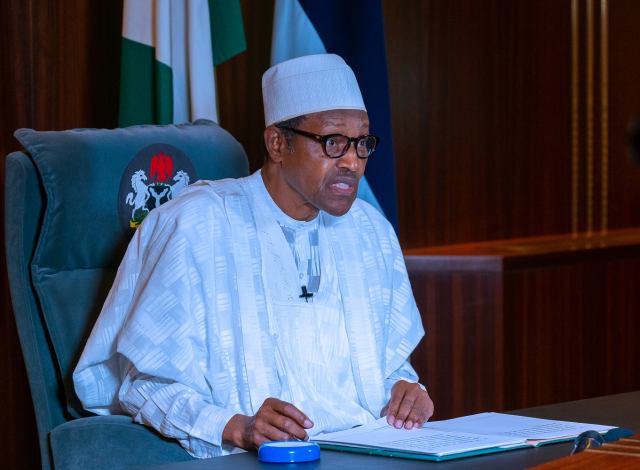 ABUJA—-THE Presidency on Sunday said that nobody would stampede President Muhammadu Buhari in carrying out his constitutional duties.

The Presidency also rebuffed the criticism over the delay in the confirmation of the Acting President of the Court of Appeal, Her Lordship Justice M. S Dongban-Mensem, saying that the statutory regulatory time of her acting period has not lapsed.

In a statement issued by the Senior Special Assistant to the President on Media and Publicity, Mallam Garba Shehu in Abuja, the Presidency said that President had not been a rubber stamp dealing with his constitutional duties and is not prepared to be one at this time.

The statement was titled, “In Making Judicial and other Appointments, President Buhari is not a Rubber Stamp.”

It read, “In making appointments upon the recommendations of other arms or agencies of the government, the President is not a…