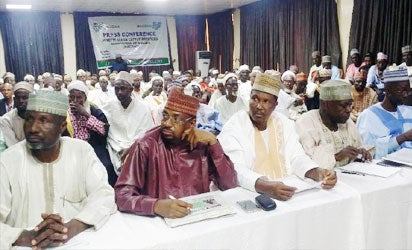 …Says divisive statement can cause crisis

The Christian Association of Nigeria, CAN, has warned Miyetti Allah, from further using statements capable of destroying the nation, noting that the statement credited to it, was capable of tearing the nation apart.

Miyetti Allah leader was accused of saying that the group owns Nigeria and has the right to do anything it wishes.

Condemning the statement, Rev John Joseph Hayab, Vice-Chairman of CAN, 19 Northern States and FCT, said in a statement made available to Vanguard in Kaduna on Sunday, that Nigeria does not belong to any ethnic group, section or religion but to everybody.